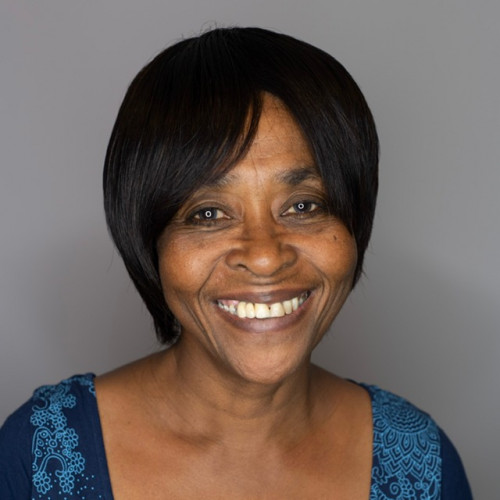 Valerie grew up in Clarendon, Jamaica. Caribbean life and culture have shaped or influenced a great deal of her writing and she was enchanted with literature from a very early age.

Valerie moved to England in 1979. Here she began writing and performing regularly, having tried her hand as a librarian, arts officer and even steel band instructor! Her work has been published in over 450 anthologies, including GCSE and A-Level syllabi. She has published several poetry collections including The World is Sweet, Hot Like Fire, Whoop an’ Shout, and Jaws and Claws and Things with Wings. Her two novels for young people are Surprising Joy and The Tribe. Her latest collection is Stars with Flaming Tails illustrated by Ken Wilson-Max.

As well as running writing workshops and courses in schools and elsewhere, Valerie performs across the country as well as internationally. She has appeared everywhere from local libraries to the Royal Albert Hall and is also a familiar voice on television and radio.

'She is a mighty performer of her poems on stage, but she is first and foremost a writer, and her poems on the page are a tribute to her skill.'

Book tickets for your class to see Valerie Bloom perform: