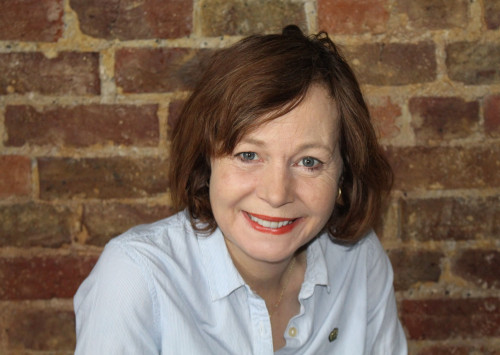 Rachel Rooney was born in London, the fifth of six children and now lives in Brighton, Sussex. She works as a special needs teacher, along with visiting schools for poetry workshops.

Her first collection of poems for older children The Language of Cat was the 2011 Poetry Book Society children’s choice. It also won the 2012 CLPE Poetry Award and was long listed for the Carnegie Medal. Her first rhyming picture book, A Patch of Black was published by Macmillan Children’s Books in September 2012, followed by her poetry collection My Life As A Goldfish with Frances Lincoln in October 2014. Rachel has written a new version of Sleeping Beauty for young emerging readers which was published in September 2015 in the Big Cat Reading Scheme collection with Collins. Her latest poetry collection A Kid in my Class is illustrated by Chris Riddell and is published by Otter-Barry Books.

Praise for The Language of Cat

Rachel Rooney's poetry collection for children is a well-crafted, stimulating and un-patronising box of delights, always accessible and constantly inventive.

Book tickets for your class to see Rachel Rooney perform: