The results are in!

Congratulations to our winners!

The judges were really impressed with all the entries but they have selected the following winners:

The winner of the 8-11 year old category is Dylan Carey, from Chantry Primary School. He wrote a brilliant story called The Story of Reggie and Miya. Here's Dylan with his prize!

The winner of the Under 8 category is Scarlett Woolgar, from White Meadows Primary School.

The Story of Reggie and Miya.

PROLOGUE:
Reggie and Miya Jones were siblings. Reggie was 10 and Miya was 8. They lived with their mother and father in a small cottage on the edge of Banksy Forest, home of the Banksy River. The year was 2000. This was the year of the well-known Ryona City Revolt. This is where our story begins. So, buckle in, folks! It’s a bumpy ride...

CHAPTER 1
The News
It was a chilly Autumn night. The TV was blaring; the news was on. Reggie and Miya were snuggled up in a blanket by the radiator while their parents were sitting comfortably on the old sofa. However, no one was particularly cheerful. Why? Because of the news. “The president of Ryona City has stated that he is beyond upset and angry about our city winning the Tennis Championship Cup, and if anything like this happens again, then Asbay Town will be in significant trouble,” announced Linda Wiley, the news reader. “He is even considering revolting against us, but, personally, I think that is a bit extreme.” she continued. Everyone nodded in agreement. Miya, trying to lighten the mood, said, “I’m the president and I’m MAD!” impersonating the president in a mocking voice. Everyone (including Miya) burst in uncontrollable laughter.
Later that night, Reggie and Miya were lying in their bunk bed. It was about 9:00pm. “I agree with Linda, wouldn’t you?” pondered Miya.
“Yeah. The idea of a big attack because of a dumb trophy is just, well, dumb! It’s also completely un-president-like.” replied Reggie. Miya sniggered. “Un-president-like!” she thought to herself. After this humorous thought, Miya fell asleep. But Reggie just couldn’t. The idea of the president of Ryona City waging war on them freaked him out. Despite this fear, he told nobody. He only hoped he wouldn’t have nightmares… 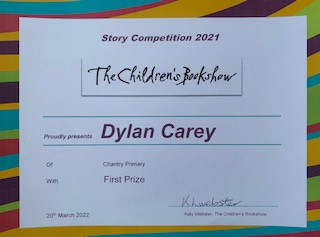 Winner of Under 8 category 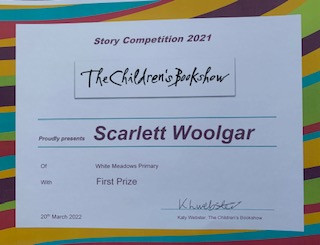 The Children’s Bookshow offers you a chance to win a signed copy of a book from each of the 16 writers and illustrators in this year’s Bookshow. Plus £200 of FREE books for your school library. 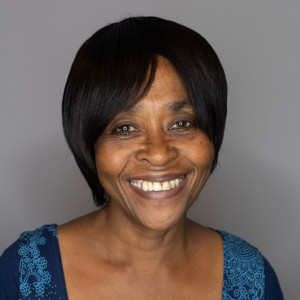 We’ve asked writer Valerie Bloom, who moved from Jamaica in 1979 to find a new home in England, to judge our competition. Val’s new poetry book Stars With Flaming Tails was published by Otter-Barry Books in 2021.

What do I have to do?

What we would like you to do is to write a story and illustrate it too with drawings made with coloured pencils, crayons, paint, felt tips, whatever you have to hand. The subject of the story is Home.

What does home mean to you? Where would it be if you had to run away with your family because your family was in danger? Could you all find a new place that you could call home?

The word home could include not only your family and the building you live in, but also your friends, the school you go to and the country you were born in. How would you go about making a home without some or all of these? Will it only be scary, or could it be exciting too, perhaps to learn a new language, eat different foods, make lovely new friends? Think hard about all of these things and then get your story down on paper, draw illustrations too if you would like to, and then send it to us. Valerie will be waiting to read and to judge your entries!

You must be resident in the UK and fall into one of these two age categories:

Submit your entries to: thechildrensbookshow@gmail.com OR

Send your entries to:

Entries received after this date will not be accepted.

Instructions form part of the rules. The winning entry is the one judged to be the best and the judges’ decision is final. No correspondence will be entered into. 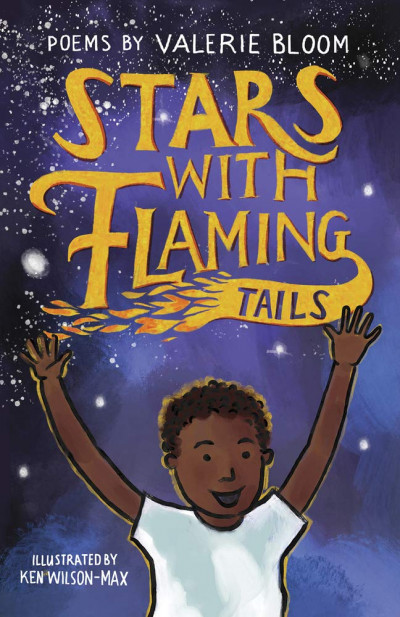 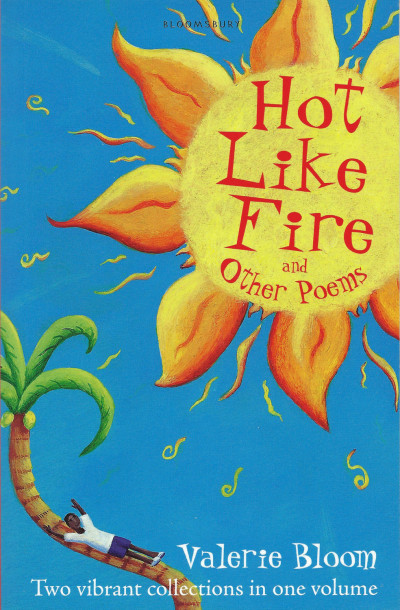 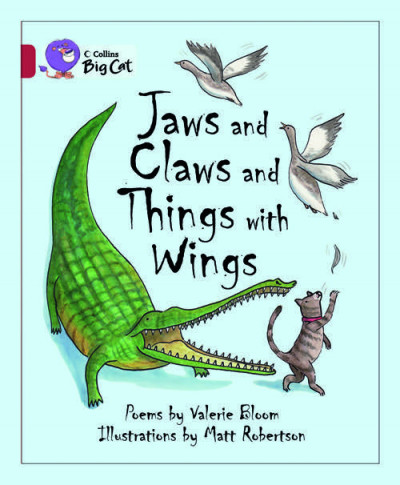