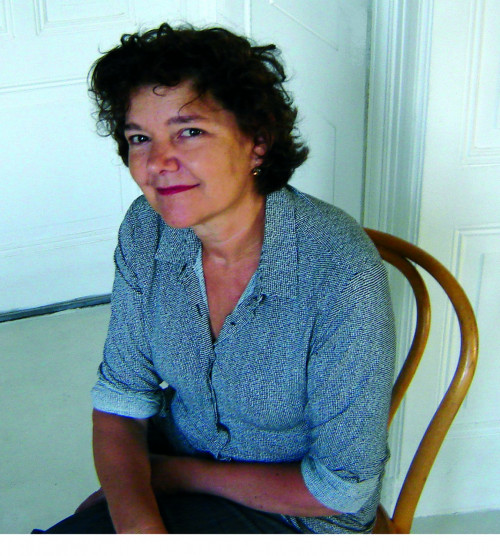 Catharina Valckx was born in 1957 in The Netherlands but moved to France when she was young and lived in a small village in the suburbs of Paris with her four sisters. For many years she worked as an artist before starting to create her own picture books for children after the birth of her son. Since 1997 she has written over 30 books for children including the very funny Bruno which brings us days in the life of a quirky cat called Bruno. Soon to be published in summer 2019 by Gecko Press is her book Zanzibar, which is an uplifting, warm hearted story about a crow who proves that you can move mountains if you really believe in yourself. In 2011 she was nominated for the prestigious Astrid Lindgren Memorial Award.
She says:
I’ve always seen the picturebook as an entity: the story and the pictures. As I write, I see the pictures before me like a film. And of course I write about the things I enjoy drawing.

This surreal yet sincere French import is one of the more interesting books in my life so far.