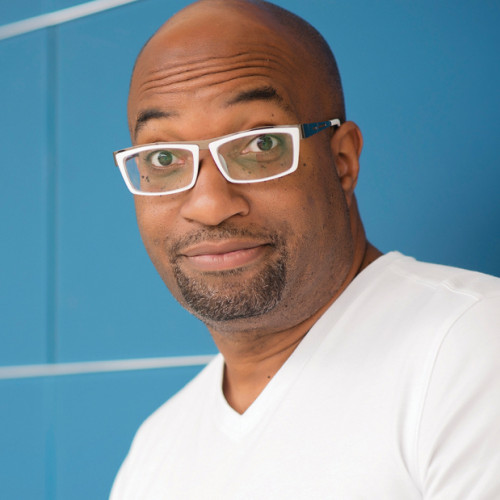 Kwame Alexander is the New York Times bestselling author of 35 books, including The Undefeated, The Write Thing and Rebound which was shortlisted for the prestigious Carnegie Medal, as well as The Crossover which won the Newbery medal for the most distinguished contribution to American Literature for children.

Kwame strongly believes in the power of poetry and literature to inspire, engage and empower young people, and this belief is the guiding force behind the #AllBooksForAllKids initiative he created in partnership with Follett.

He is the Founding Editor of Versify, an imprint of Houghton Mifflin Harcourt that aims to Change the World One Word at a Time.

Praise for The Undefeated

Book tickets for your class to see Kwame Alexander perform: